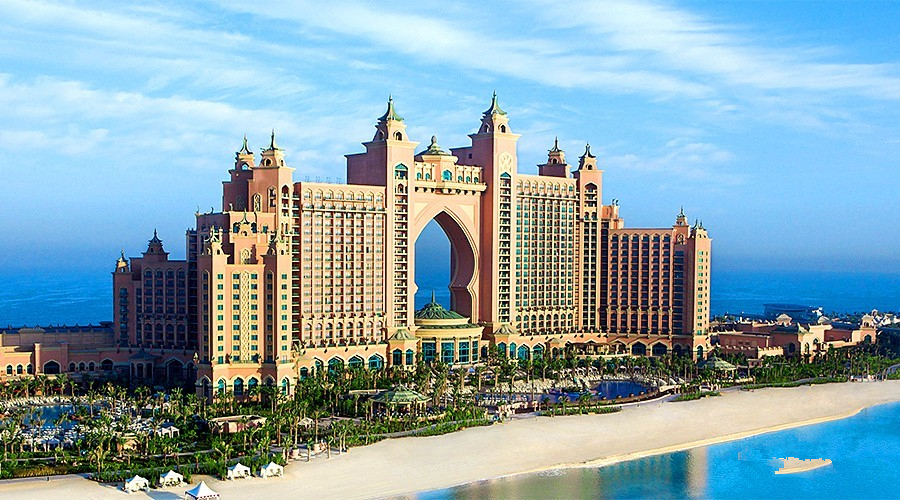 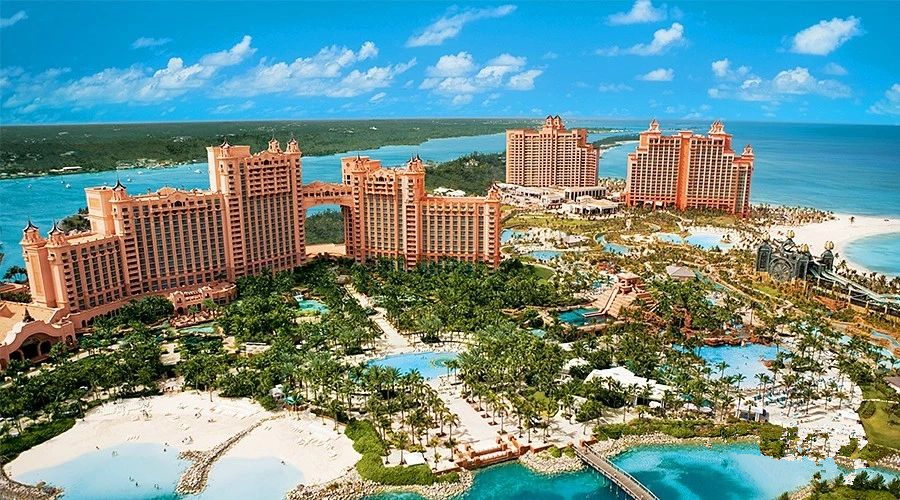 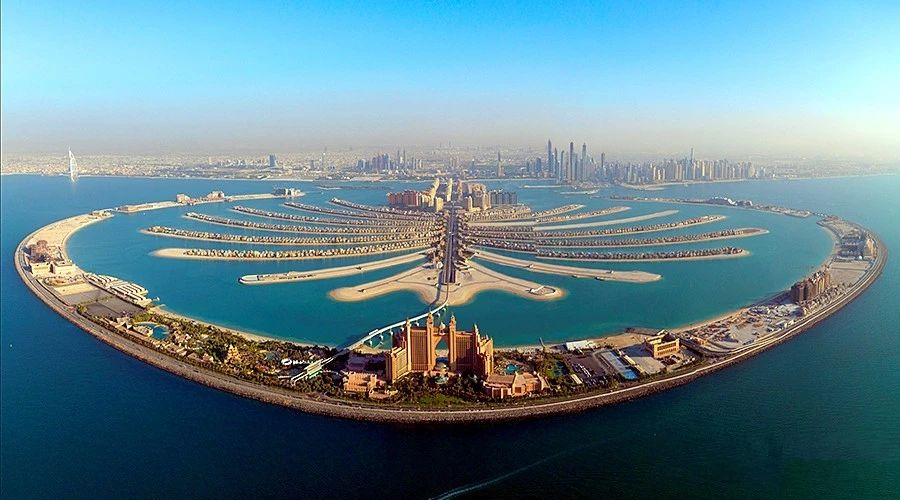 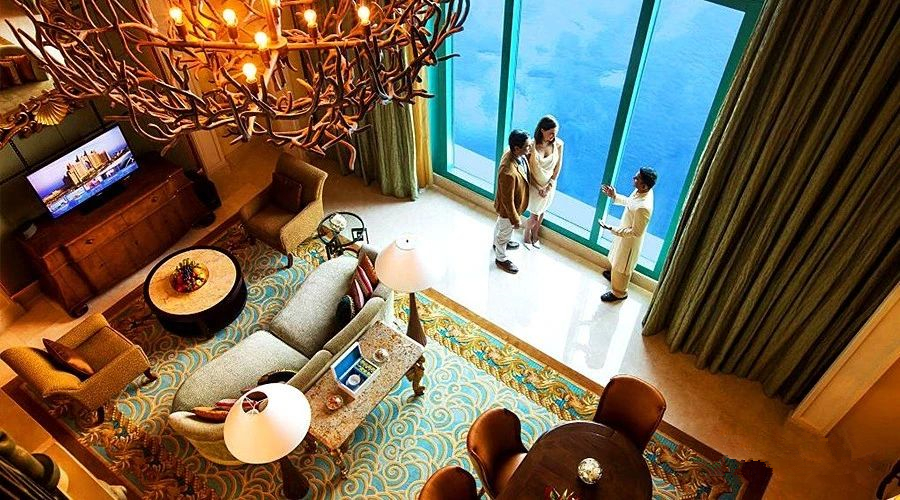 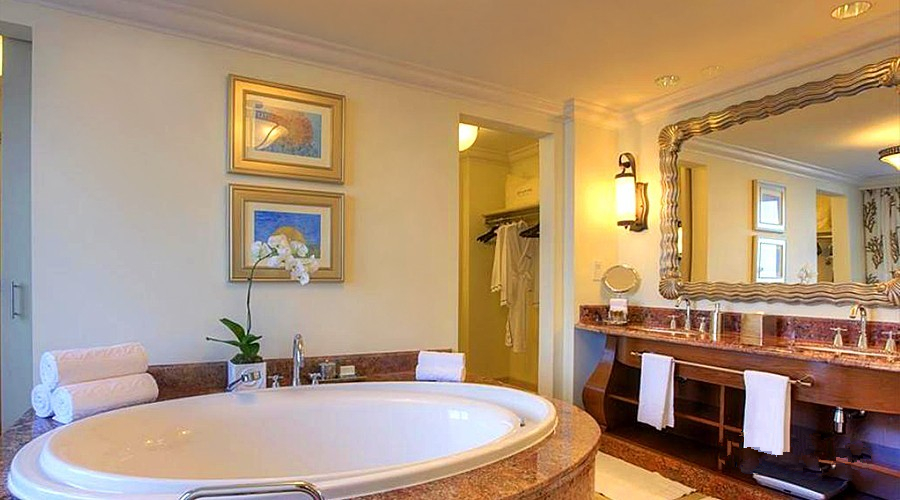 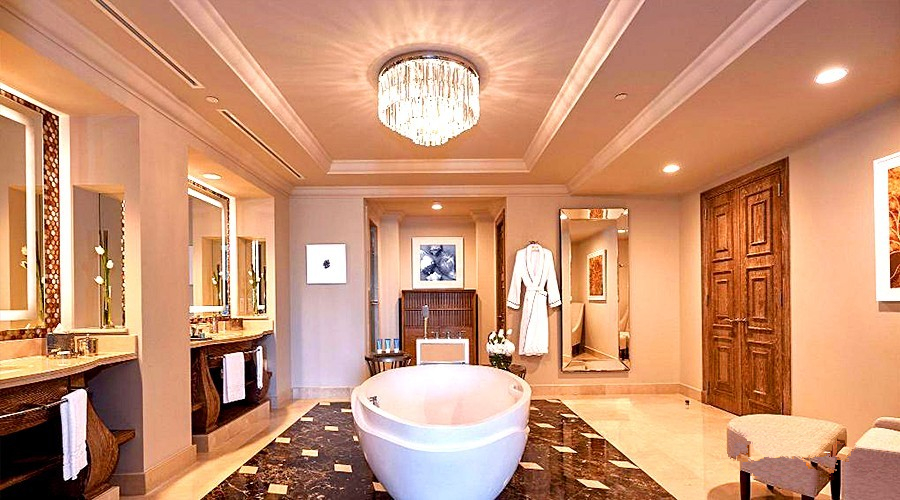 About CDN
Scroll to top